The Birds of Cat Island

Today I traveled north of Baton Rouge to the Felicianas. Once you cross Thompson Creek, you notice something significant -- hills! The topography changes, the vegetation changes, even the fauna change. There is a lot of construction here, as they widen the highway and build the new Audubon bridge across the Mississippi river. But if you turn off the highway, you are immediately plunged into rural Louisiana. 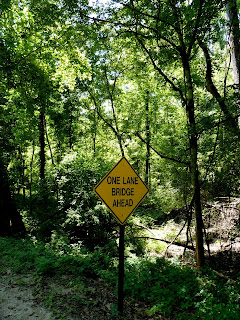 Bluffs and ravines and sandy creeks -- this area really feels a lot like the Appalachians... 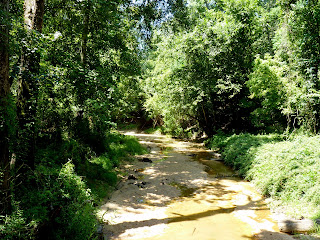 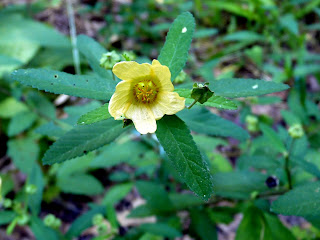 When you turn toward the river, you find a more typical Louisiana again. Bottomland hardwood forest -- quite a variety of trees -- sycamore, cypress, locust, sweet gum, swamp maple, several kinds of oak, and many more that I have yet to learn to identify, make up a dense forest here. And along the river, my destination... Cat Island.


Cat Island National Wildlife Refuge is located in a bend of the Mississippi River north of Baton Rouge near St. Francisville. The refuge was established in 2000 and is almost 11,000 acres. There are not many natural areas along the Mississippi River batture because most of it has been taken over by industry, but this area is one. 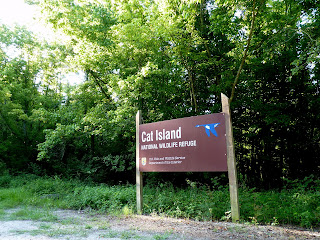 The main reason for that is that it's inaccessible for much of the year. From January to June each year, as long as the Mississippi River guage reading is over 18' at Baton Rouge, the refuge is flooded. As the river recedes, more and more of the refuge can be reached. This means there is really very little human interference with this area. Hunting is popular in fall and winter, but there are areas of the refuge where hunting is not allowed. 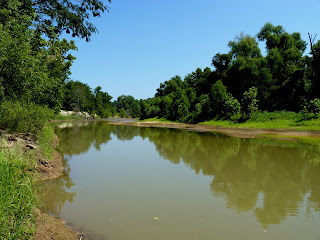 In 2007, management of Cat Island moved from the Louisiana office to the Mississippi FWS office at St. Catherine creek. Is that the reason the information kiosk is now the Kiosk of No Information? There were actually a few brochures tucked in here -- you'd think they could at least post a map. The self-clearance permit station had no permits to offer. 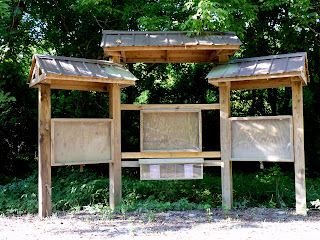 There are some signs, though many are in serious disrepair. This one was in better shape than most. It'd be nice to explore more of the refuge -- the road was still closed past the Blue Goose ATV trail intersection. 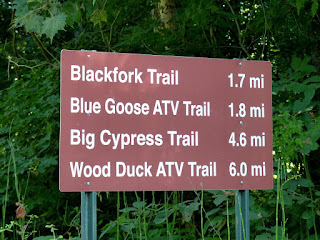 One of Cat Island's claims to fame is that it's home to the World Champion Cypress Tree. How did this grand old tree escape logging? Hard to know -- maybe its uneven shape didn't appeal to the harvesters. Whatever the reason, it's remote location continues to protect it today. I didn't get back to the Champion Cypress today -- the road's still closed -- but I did see some fine old cypress trees. 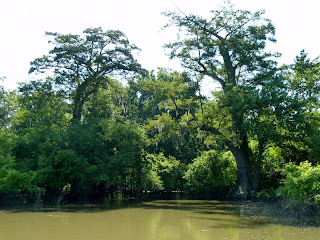 The roads here are gravel, some with serious potholes -- I bottomed out the Prius a few times today. Of course, that's to be expected from an area that spends half the year underwater. 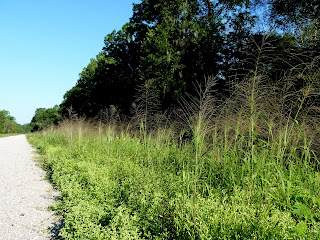 I am not going to lie; it was hot. I arrived about 7:30 or so, and it was already well above 80. I did most of my birding from the car, but I had to get out and walk when the road was blocked off - that mile nearly did me in.

What was fun was the bird life! I went looking for Wood Storks -- and managed to find a few flying over just as I was leaving. But well before that I had some other interesting finds. I enjoyed watching a great group of grackles that were feasting on delicious green worms. And then I noticed they were being joined by a flock of cuckoos! Now, normally you're lucky to catch sight of a single Yellow-billed Cuckoo -- they seem to be one of the stealthiest of birds. But at this particular location there were several -- at least 15 -- and I bet there were more that I didn't see. I also heard more nearly every time I stopped! Obviously a great breeding population in the area. 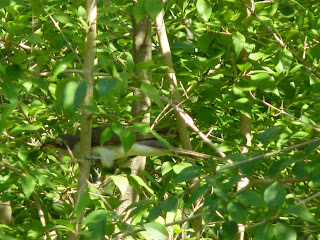 As I said, I hoped and expected to find an abundance of wading birds here. There were signs of birds... 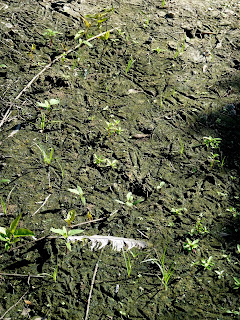 And I did find a few but not in the numbers I expected. It was not for lack of food opportunities. There was standing water along all of the roads and it teemed with life. 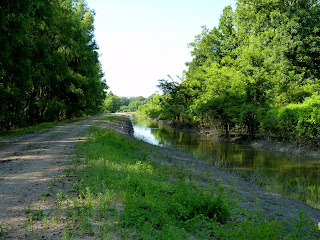 At one spot near a culvert, the fish were just roiling...literally flopping and turning somersaults-- it looked like the water was boiling! I will post a video, but in the meantime here is a poor closeup of one of the culprits... 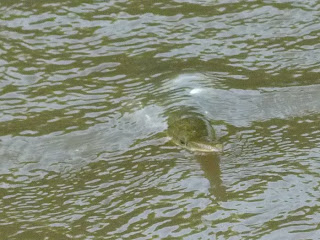 Doesn't that look lile a miniature dolphin?? There was a fisherman there and I asked him what the fish were -- he said they're gar. You can see the teeth here if you look closely!

In addition to the rambunctious gar, there were tons of baby catfish along the road. I was really surprised the birds were not there just picking them off. Of course, they might occur all over the island and not just along the road... 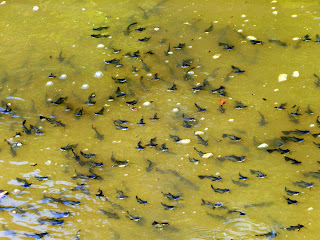 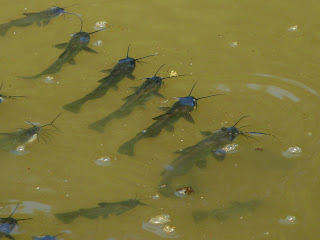 One of the most interesting things about the trip was seeing all the family groups -- babies of every sort. From Cardinals to Orioles to Buntings to Hawks. Including families of the striking Mississippi Kite. 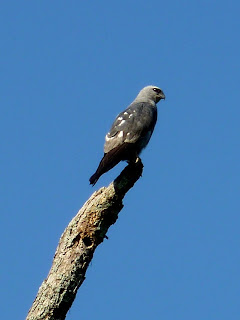 One of the issues with birding on a National Wildlife Refuge is the fundamental conflict between hunting and non-consumptive activities like birding. Now, one interesting question is why the land is labeled "refuge" and hunting is allowed in the first place. Beyond that, there is a safety factor for people as well. I don't really want to be roaming around in the woods where there are folks with guns running around. And, as a hunter told me, they don't want me roaming around scaring their game either. I like the idea that there are areas of Cat Island NWR where hunting is not allowed at all. I have no idea if that's enforced -- can only hope -- but I'm going to make a point to come back in the fall and explore some more. I believe I will wear some day-glo orange -- just in case. 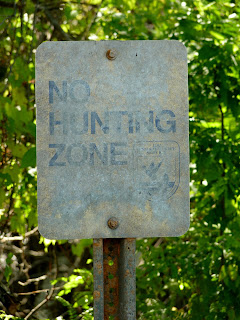 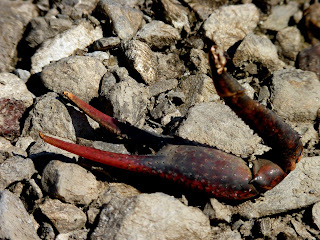 You had a great day. Tnx for sharing... The baby catfish all in a row was my favorite pic...